Today, in a ruling on a nonexistent plan with nonexistent harms to the people who brought the suit, the Supreme Court took an opportunity to curb the ability of the Environmental Protection Agency to regulate power sector carbon emissions.

In a summer of big decisions from the US Supreme Court, West Virginia v. Environmental Protection Agency was one of the stranger cases on the docket. For one thing, it concerned a dispute that didn’t really exist. The complaint was about the Clean Power Plan, a set of rules issued by the EPA in 2015 that would have pushed power plants to substantially cut carbon emissions by 2030. Only the plan never panned out. Fossil fuel executives and Republican officials raised hell about its potential economic effects, went to court, and quickly got the rules suspended. A year later, then-President Barack Obama handed the keys to the EPA to Donald Trump, and the plan was gone for good.

So environmental advocates were shocked and concerned when the Supreme Court decided to pick up a challenge to the plan that had been winding through the courts. They had good reason. Writing for the six-justice conservative majority, Chief Justice John Roberts said the consequences of such a policy were too large for it to be enacted without more explicit authorization from Congress.

That rationale doesn’t undermine the EPA as much as some environmental advocates had feared. The decision will still allow the agency to regulate power plant emissions, though more narrowly than before. And the court didn’t take the opportunity to unwind the precedent that says agencies like the EPA can tackle carbon emissions broadly. But the decision remains a serious blow, highlighting the court’s skepticism of ambitious action from federal agencies and offering a potential roadmap for future legal challenges to climate policies. “They’re saying, ‘We’re loading the gun today but we’re not going to point it at anything else just yet,’” says Jay Austin, a senior attorney at the Environment... SEO in Personal Injury Law: Improving Search Rankings in One... 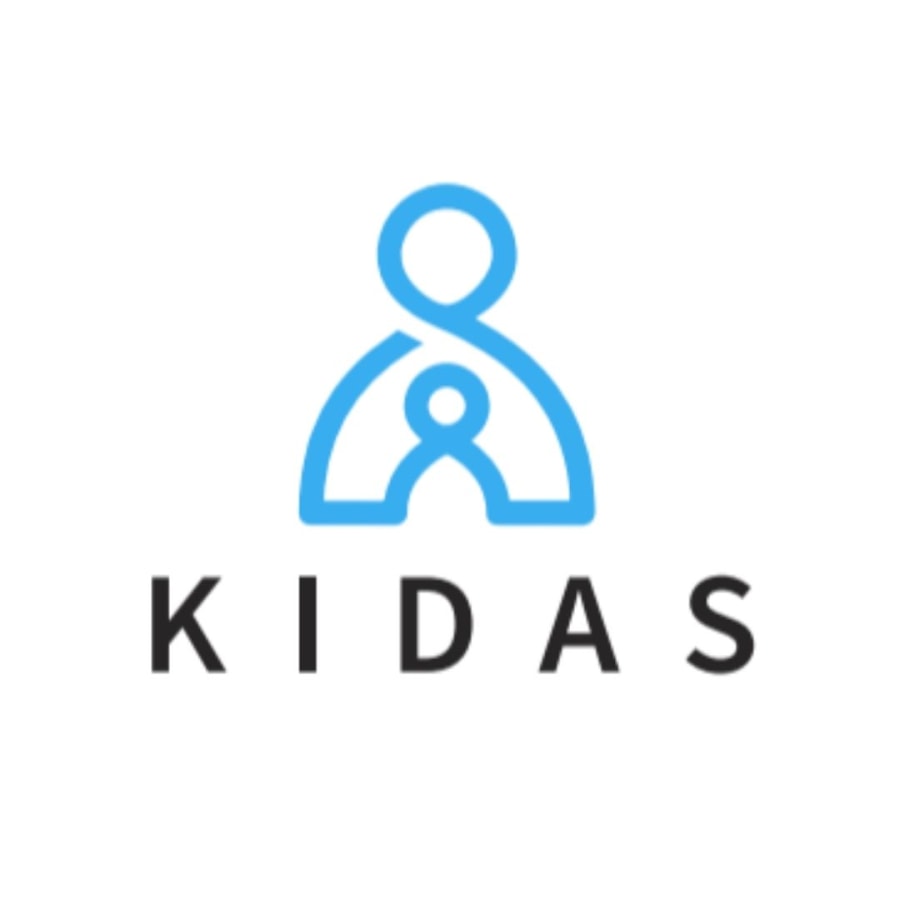 Kidas’ ProtectMe software is keeping an ear on your kids

The Hacking of Starlink Terminals Has Begun