TOKYO: Sterling retreated again on Thursday (Sep 29) from a sharp bounce against the dollar overnight, after the Bank of England announced unlimited bond purchases to shore up Britain's financial markets battered by the government's radical plans to cut taxes.

The UK currency jumped the most since mid-June on Wednesday, pulling the euro with it, after the BoE conducted the first of its emergency bond-buyback operations, worth more than 1 billion pounds. It committed to buying as many long-dated gilts as needed until Oct 14.

Sterling had plummeted to a record low of US$1.0327 on Friday as investors delivered a scathing verdict on the new government's plan for record tax cuts funded by a massive increase in borrowing, at the same time as the BoE is aggressively tightening monetary policy to rein in rampant inflation.

Europe's shared currency had plunged to a new two-decade low of US$0.9528.

"The BoE's bond purchases may temper the UK government's borrowing costs but have not resolved the tensions between fiscal loosening and monetary tightening," Carol Kong, a strategist at Commonwealth Bank of Australia, wrote in a client note.

"Concerns about the UK's fiscal plan and its broader economy suggest GBP will likely stay offered against the USD and other major currencies in the near term."

The U. dollar index, which measures the greenback against sterling, the euro and four other major peers, edged 0.07 per cent higher to 113.11, heading back in the direction of Wednesday's 20-year high of 114.78.

Elsewhere, the risk-sensitive Australian dollar sank 0.38 per cent to US$0.64995, giving back some of Wednesday's 1.34 per cent climb. 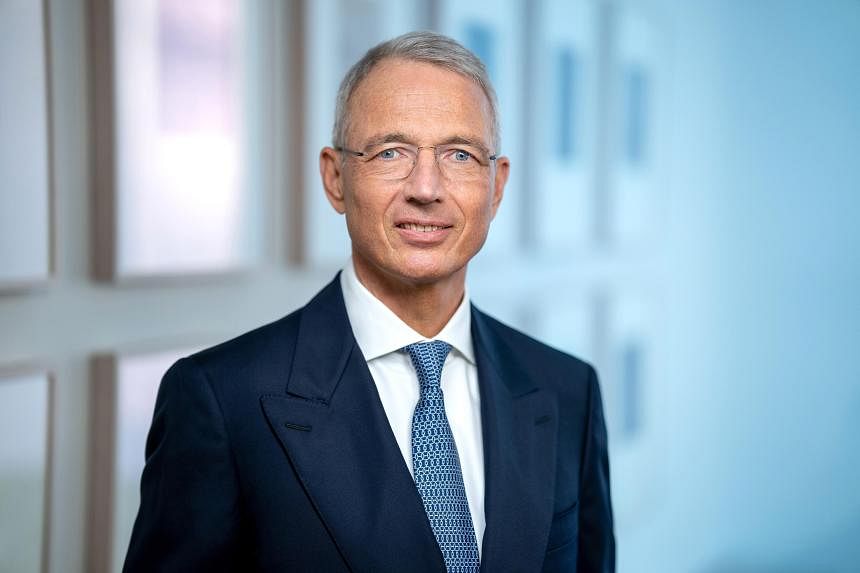 Australia fines Uber $14m for misleading on fares and cancel...