SINGAPORE - Records were smashed when bids were lodged yesterday for two residential sites under the Government Land Sales (GLS) programme.

Tenders for both 99-year leasehold plots - a Tampines executive condominium (EC) parcel and one in Lentor Central - closed last night with nine bids lodged for each, as developers rushed to replenish land banks as unsold private housing inventory nears a four-year low of 16,929 units.

They were both on the confirmed list sites under the first-half 2021 GLS programme. This means they were launched according to schedule regardless of demand. Together, they can yield about 1,195 residential units.

The top bid for the EC plot in Tampines Street 62 was lodged by a joint venture between Qingjian Realty and Santarli Construction at $422 million, or $659 per sq ft per plot ratio (psf ppr).

The $422 million bid is the highest land rate to be paid for an EC site in the history of this type of housing, said Mr Nicholas Mak, head of research and consultancy at ERA Singapore.

It broke the previous record land rate of $603 psf ppr for an EC site in Tengah Garden Walk, the last GLS EC land tender that closed just before this tender, he added.

Analysts noted that six of the nine bids for the Tampines plot, which is expected to yield 590 units, were above the $603 psf ppr land rate for the Tengah Garden Walk site.

"The developer would have to launch the future Tampines EC project at above $1,250 psf. The current median transacted prices for new EC units in the second quarter this year is $1,154 psf," Mr Mak said.

Mr Ong Teck Hui, senior director of research and consultancy at JLL, said a strong selling point is the site's proximity to the upcoming Tampines North MRT station and amenities in Tampines town. 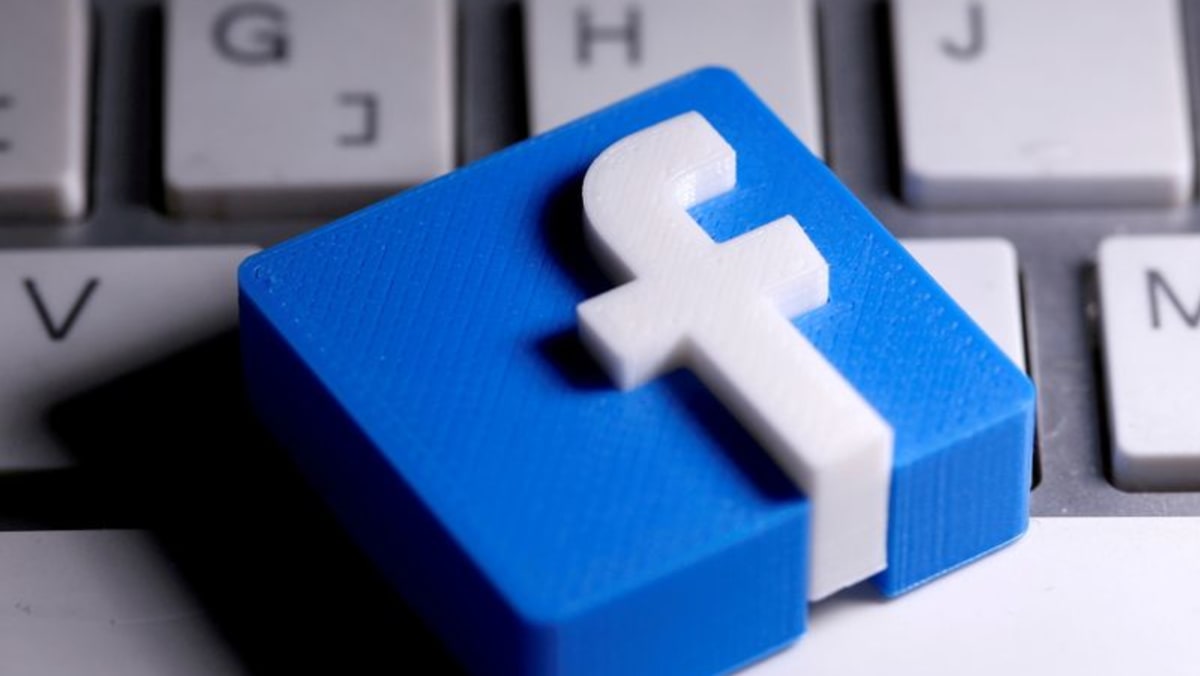 Facebook's safety head tells UK lawmakers it does not amplif... 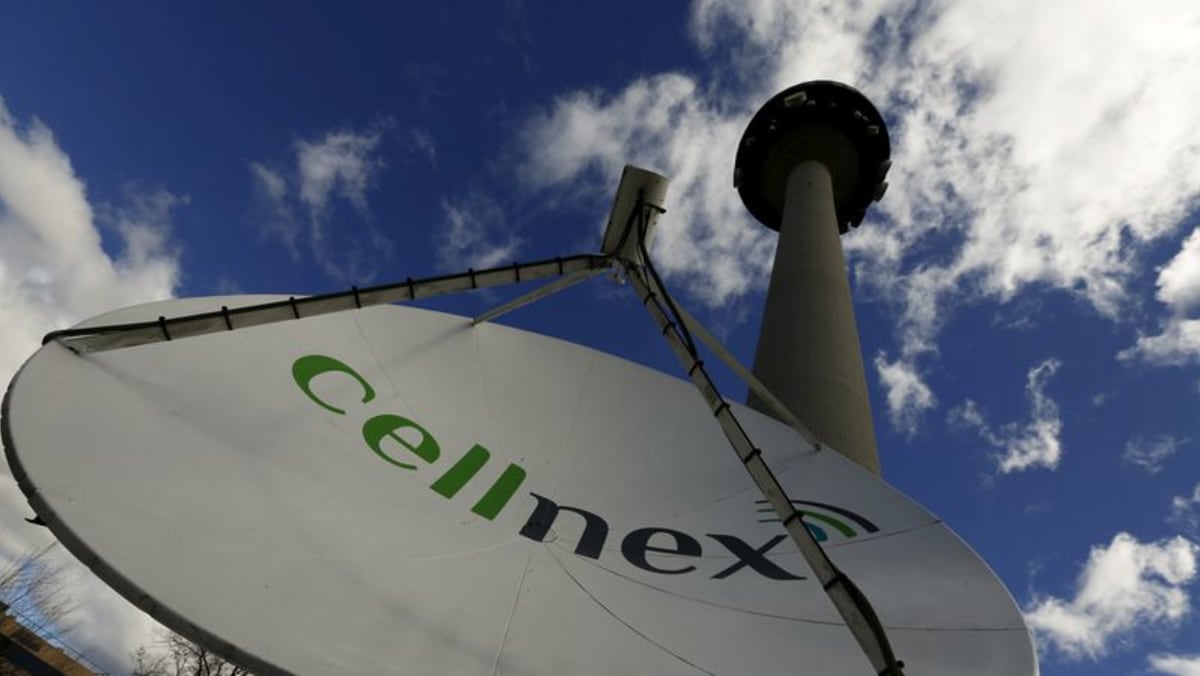 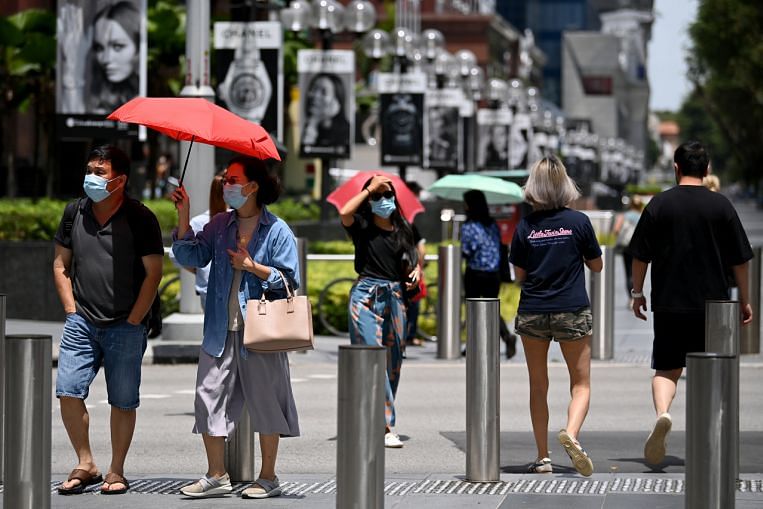 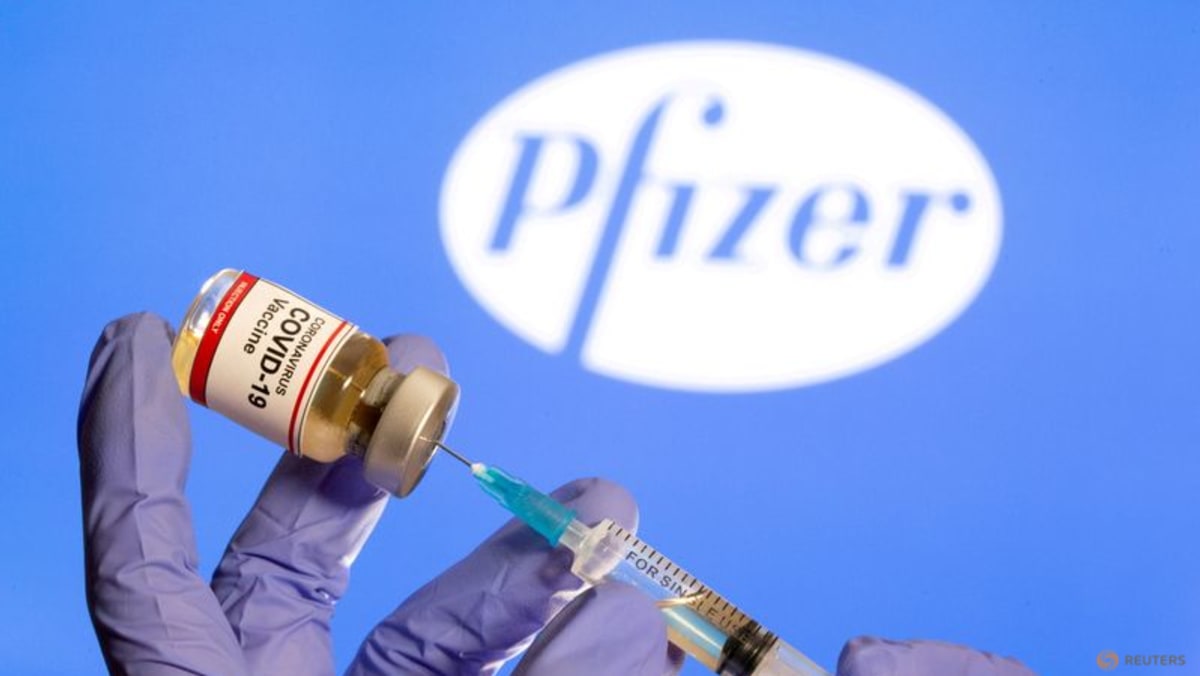 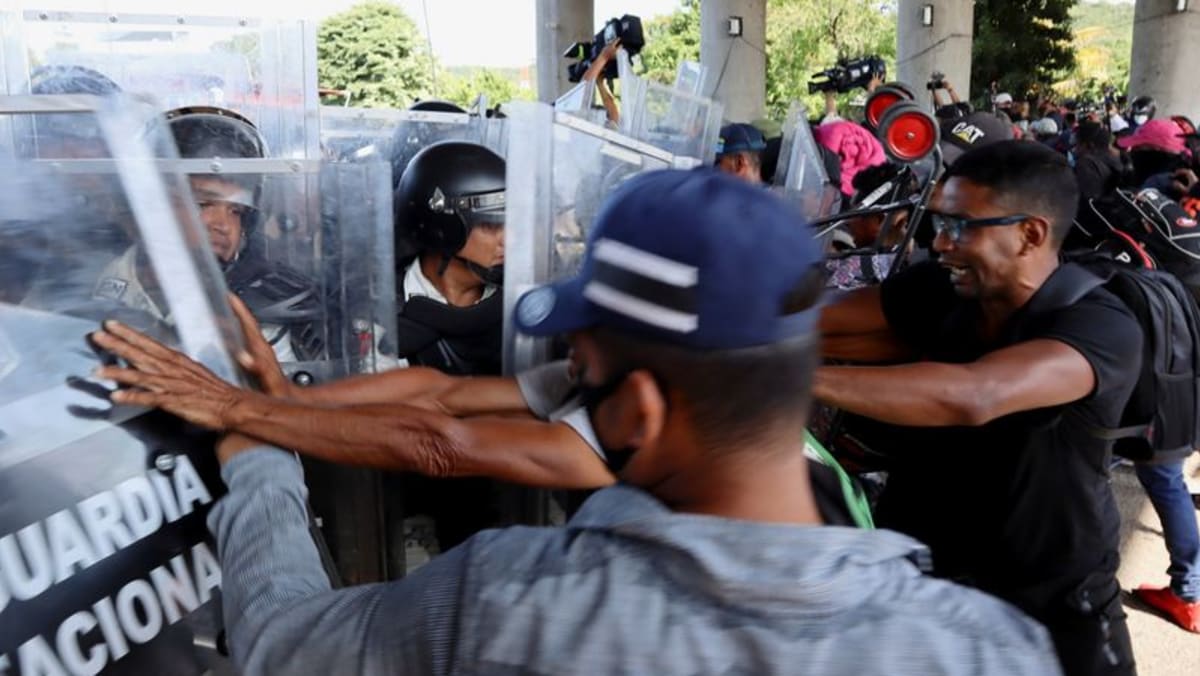 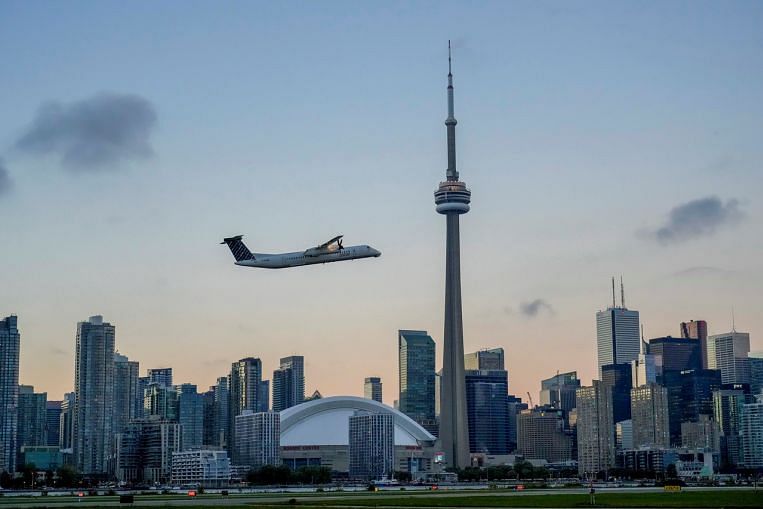 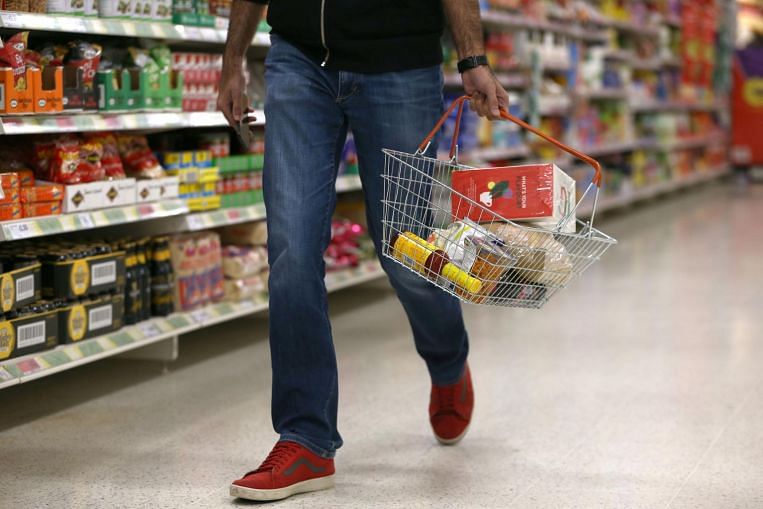