Quebec premier: Adding immigrants who do not speak French would be 'suicidal'

TORONTO - Quebec Premier Francois Legault, who is favoured to win next week's provincial election, said on Wednesday it would be "suicidal" for the mainly French-speaking province to add immigrants without ensuring they speak French.

"We need to stop the decline," of the French language, Mr Legault, the leader of centre-right Coalition Avenir Quebec party, told reporters at the Chamber of Commerce of Metropolitan Montreal.

He said that if the province added more immigrants without addressing language, "that's a bit suicidal."

Mr Legault, 65 and a former airline executive, swept the CAQ to power for the first time in 2018 with promises to cut immigration and preserve the French language in an English-dominated North America.

The party is projected to win 98 seats in a 125-member house, ahead of the Liberals, Conservatives, Parti Quebecois (PQ) and left-leaning Quebec Solidaire, according to election projection site qc125.com.

Mr Legault vowed this year to keep annual immigration capped at 50,000 people. His government brought in a Bill mandating, among other things, that all new immigrants receive most government services in French after six months in the province.

Some employers have said this will make it difficult for them to attract talent. 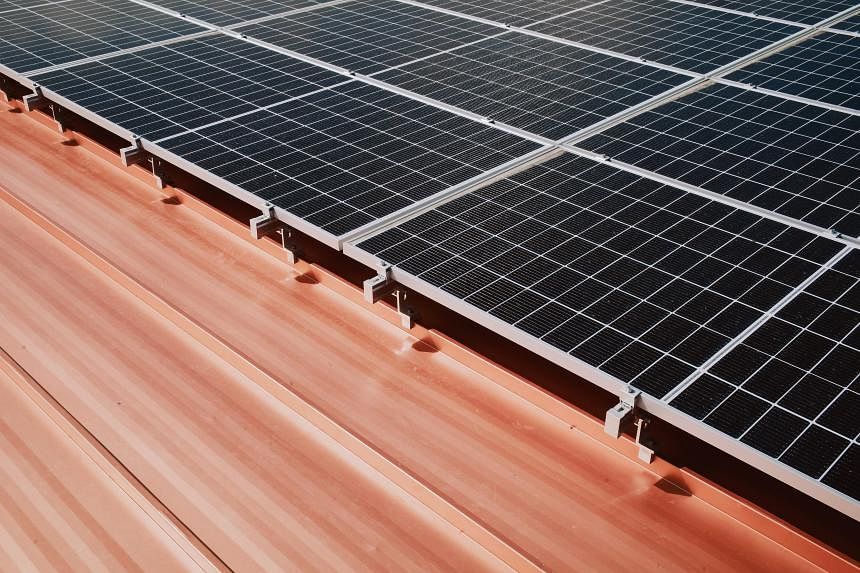 Guilty of fraud, Argentina's Kirchner banned from seeking of... 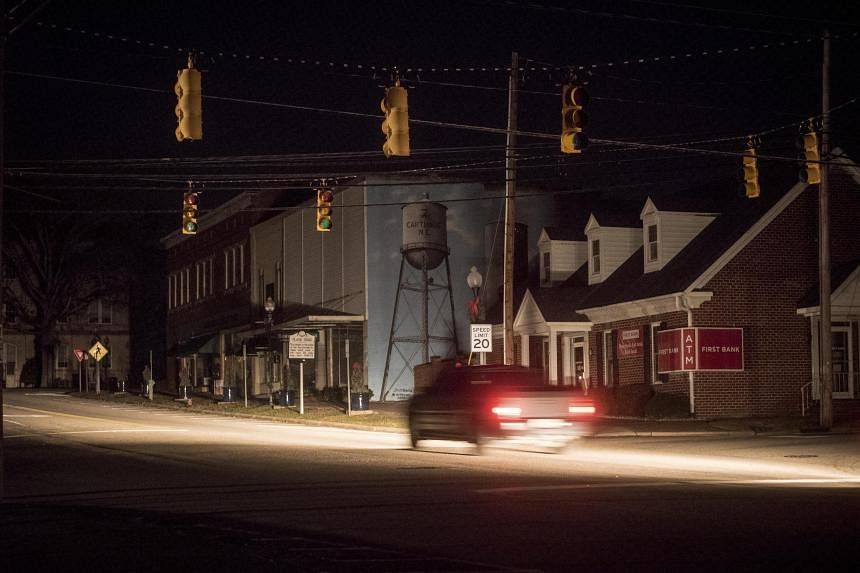 North Carolina county in dark for third day after attack on ...