I forgot that I reviewed a flagship Motorola phone this past March. Heck, I forgot Motorola had even announced it. That might be because it feels like I've gone through a raft of forgettable Moto phones in a short span of time. Last December I tried the Moto G Power and Moto G Pure, then earlier this year I tested the Moto G Stylus 2022 and Motorola Edge+, and here we are now with the Moto G 5G and Moto G Stylus 5G, two new midrange phones. That's just too many phones from one company.

Aside from the recent Power and 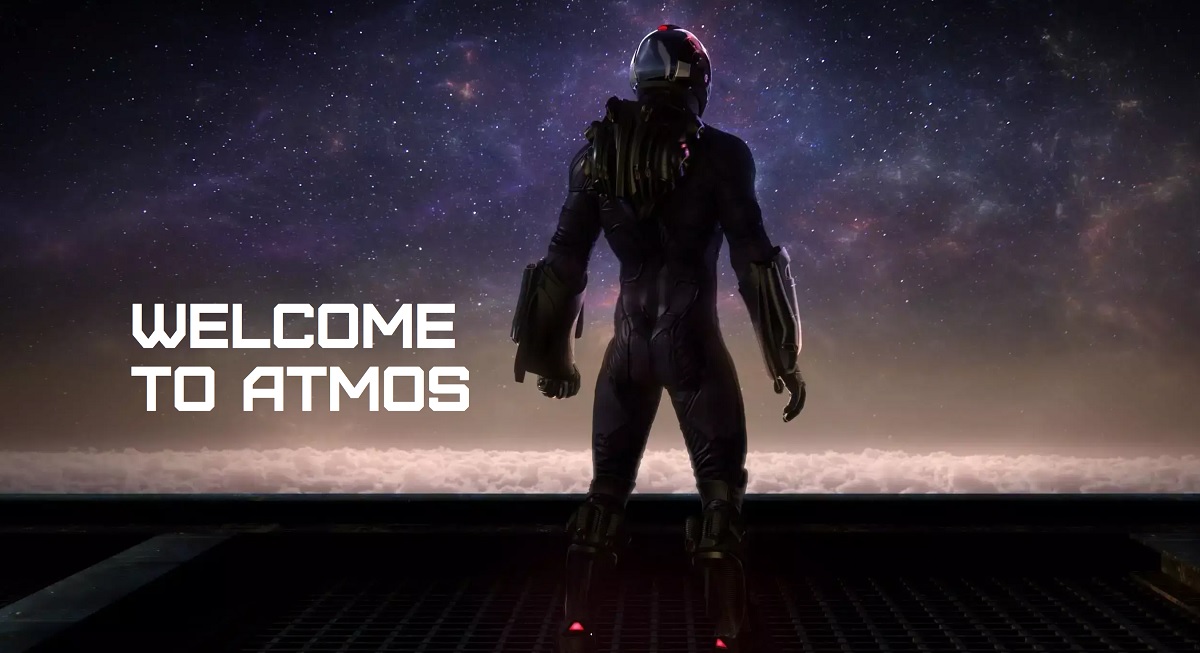 5 Ways To Better Reach Your Audience