SINGAPORE - Malaysian artist Saiful Razman has won the UOB South-east Asian Painting of the Year award for a minimalistic, monochromatic artwork inspired by self-isolation during the pandemic.

Titled Walk In Silence, Don't Walk Away In Silence, it makes creative use of thin-rolled tissue paper and medical gauze, and features a "haven" in the shape of a house.

His artwork came tops among the country winners of the UOB Painting of the Year contests in Indonesia, Malaysia, Singapore and Thailand. His win was announced on Friday (Nov 26) in a virtual ceremony on YouTube.

The competition, organised by United Overseas Bank (UOB), is Singapore's longest-running art contest and is now in its 40th year.

Saiful, 41, said in a statement to the media that Covid-19 has made feelings of isolation more prevalent than ever.

"I wanted to express the absence of sound and the sense of serenity experienced during self-isolation through using mixed media and highly contrasting shades of grey," he added.

To mark the award's 40th anniversary, the bank launched a UOB Digital Art Grant - via a $200,000 donation to the National Arts Council's Sustain the Arts (stART) Fund - to promote the use of digital technologies in art.

The stART fund, which was launched in January this year and supported by the private sector, helps smaller arts groups create quality programmes and develop their organisational and fundraising capabilities.

President Halimah Yacob, the guest-of-honour, said in a speech: "For the arts to flourish and grow, it is important to foster a thriving ecosystem through strong and sustained partnerships among the public, private and people sectors, through initiatives like the stART Fund and partners like UOB.

"A diverse and self-sustaining arts ecosystem promulgates our sense of community and identity. I encourage everyone to consider how we can individually support our arts, whether as a patron, volunteer, fan, or... 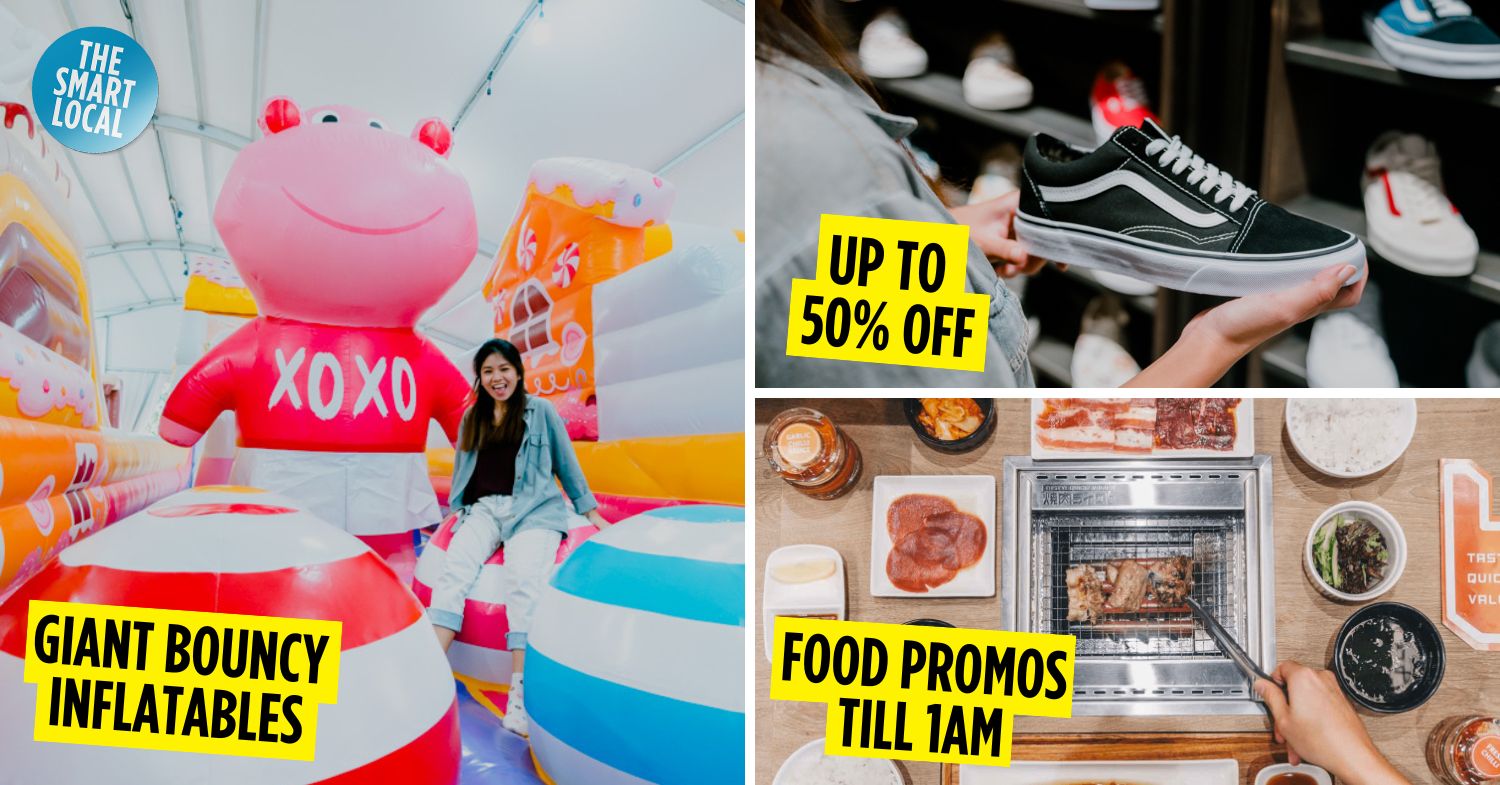 VivoCity Has A Candyland Xmas With Snow, Late Night Shopping... 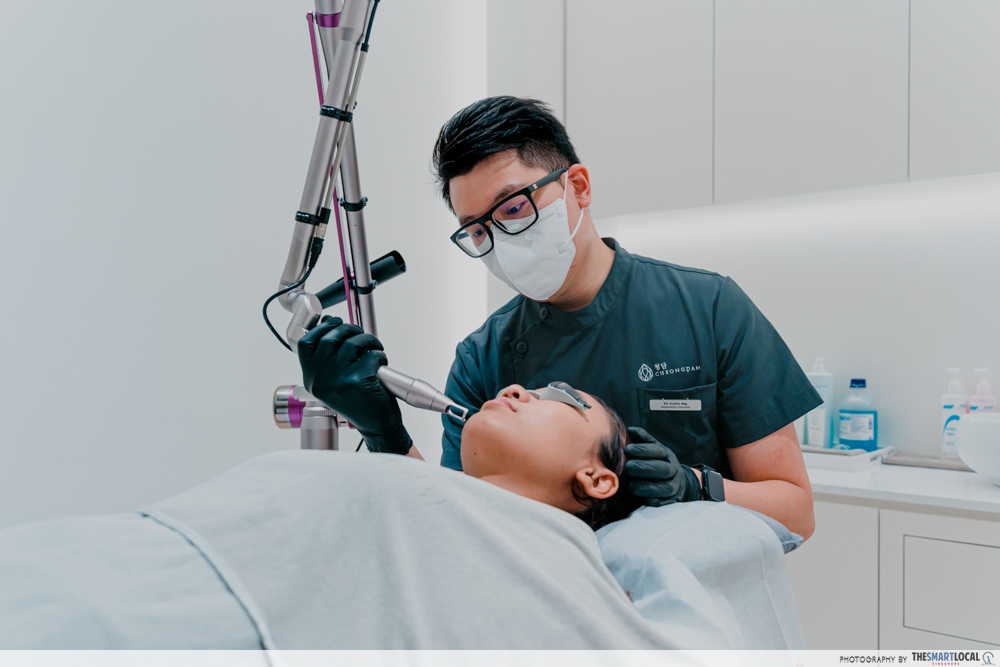 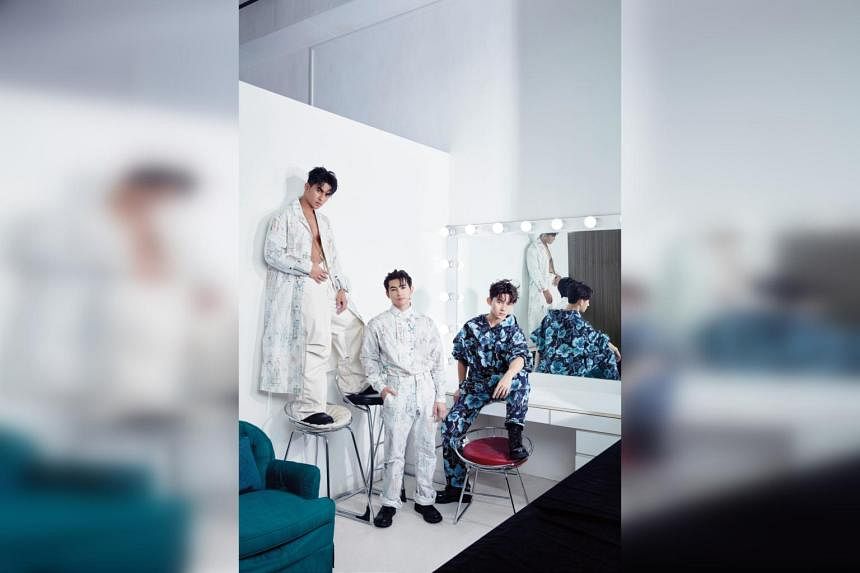