He said that the short-term solution was vital to ensure the food security of Malaysians.

He said several foreign sources have been identified, adding that all imported egg sources would adhere to established safety standards with “zero compromises”.

Mr Mohamad also assured that the initiative was not designed to pressure local egg producers through competition but to prevent disruptions to the domestic egg supply.

“The initiative to bring in chicken eggs from foreign sources will ensure that the supply of eggs in the country is not cut off and the welfare of the people is maintained,” he said in a Facebook post.

He added that the foreign imports would be reviewed once the domestic supply has stabilised.

He said the ministry’s secretary-general had been tasked with monitoring the impact of importing eggs from foreign sources on local markets.

Mr Mohamad said that Agrobank had been asked to provide advice to local suppliers and entrepreneurs on how to remain competitive, adding he was confident that the egg shortage would be resolved in the future with the cooperation of various parties.

Local retailers say the shortage is caused by poultry farms cutting down on production due to the increase in prices of maize and soya bean meals – the two main ingredients for chicken feed. THE STAR/ASIA NEWS NETWORK 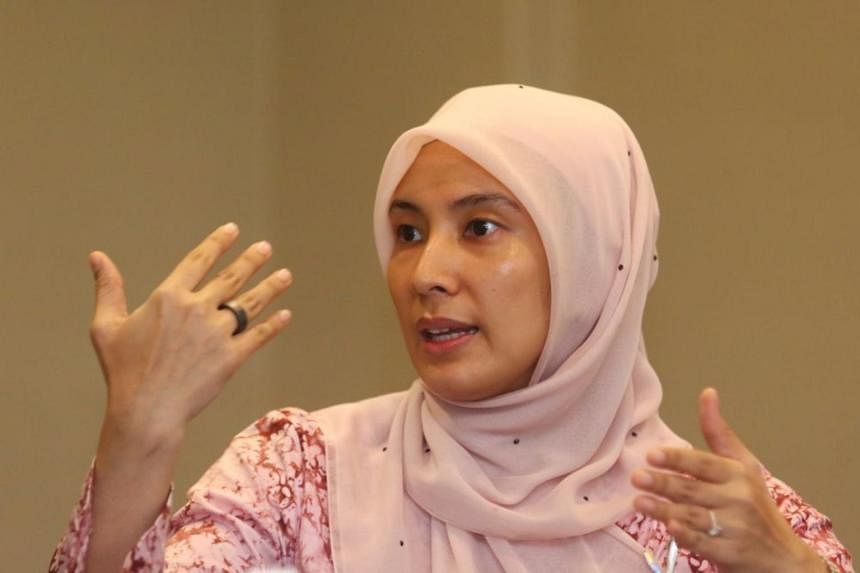