SINGAPORE - In this weekly column, The Straits Times curates the most buzz-worthy music you need to know about now.

Among the major F1 music acts performing at the Singapore Grand Prix this weekend, English rock band Suede are the only one who have released a new album in the past weeks.

And no, they have not mellowed out after three decades on the scene.

Autofiction, the Britpop icons’ ninth album, amps up the rowdiness. Singer Brett Anderson and gang have opted for a back-to-basics approach with this record, peppering the zestful, singalong tracks with bustling drums and loud, brash guitars.

It would not be a Suede album without a grand ballad. What Am I Without You?, an orchestral rock ode to their passionate fanbase, fills that niche nicely.

This new batch of songs will probably sound fantastic live, a fine addition to the soaring glam rock classics from their back catalogue.

It is not too late to grab tickets to their F1 gig on Saturday at 7.20pm, taking place at Zone 1, Wharf Stage at the Marina Bay Street Circuit. – Eddino Abdul Hadi

If your primary knowledge of the South Korean singer-songwriter stems from the ballads he sang for hit K-dramas like Goblin (2016), Crash Landing On You (2019) and Itaewon Class (2020), definitely check out the music video for his first release since being discharged from military service in August.

In Rush Hour, he dances up a storm with featured rapper J-Hope of K-pop boy band BTS.

The MV opens with a scene of a yellow cab, reminiscent of those one sees on the streets of Seoul or New York City, and segue... 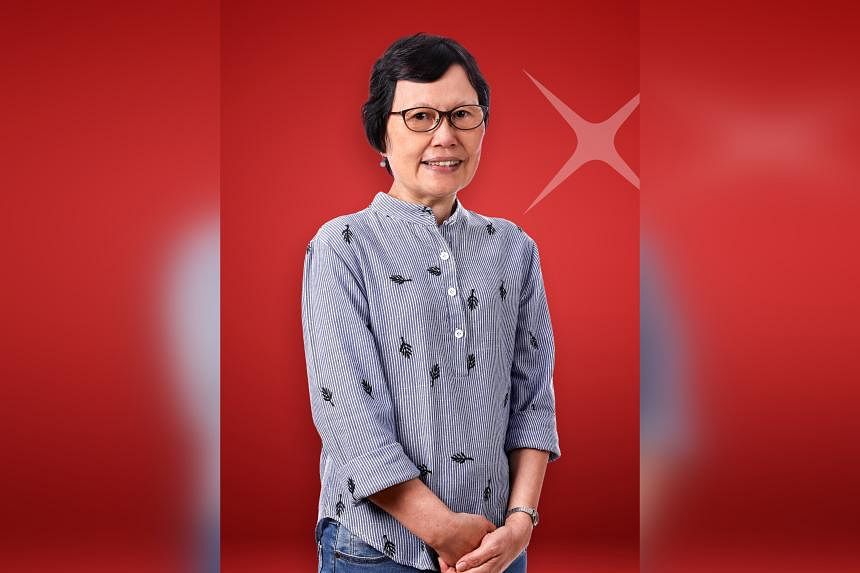 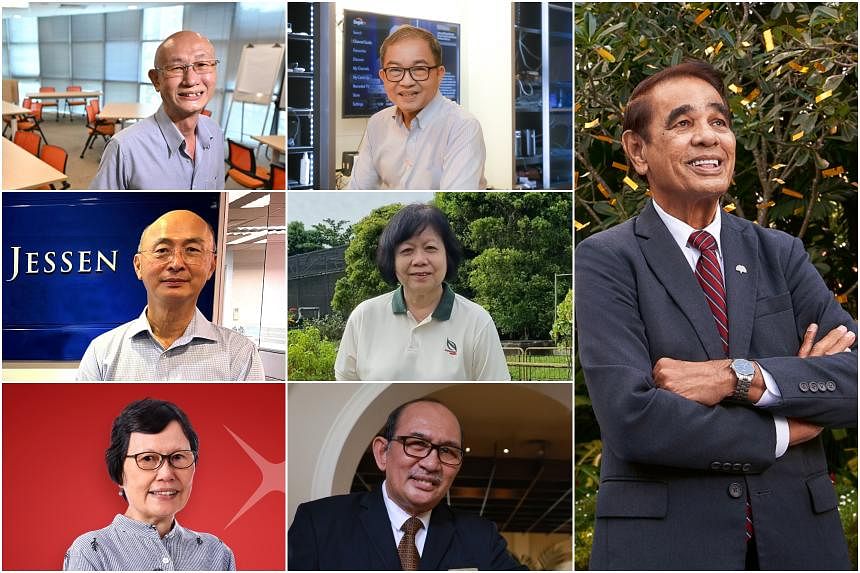 Long-serving employees: 40 years in the same organisation an... 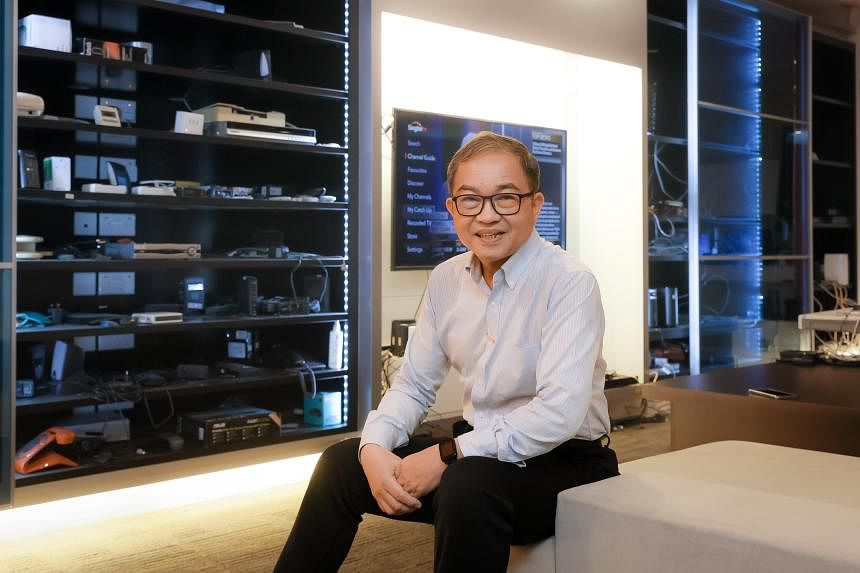 World Cup: Brazil hoping to dance past Croatia into semis