LONDON : Australian Nick Kyrgios let his racket do the talking as he demolished Filip Krajinovic in straight sets at Wimbledon on Thursday then said he hoped the performance would earn him the respect he feels he has been denied by the world's media.

Kyrgios was unstoppable as he hammered the Serbian world number 31 6-2 6-3 6-1, losing only nine points on serve in the 85-minute thrashing.

"Today from the get-go I just felt really good," he said. "I just wanted to prove to people that I'm really good. I feel like I just don't have the respect sometimes."

Addressing a post-match news conference he said: "Obviously the media's disrespect... it was just a reminder to put you all back in your place from the performance today.

"I just feel like people just don't give me the respect sometimes because of other things that I do. There was just nothing the media possibly could tell me I did wrong today.

"I just know that you can't possibly ask me anything and stir anything up. And I love it because then you can't write anything. What are you going to say? Nothing today. Dumbfounded all of you."

Kyrgios's spiky address came two days after he struggled past British wildcard Paul Jubb, criticising line judges, arguing with the umpire and "spitting in the direction" of a mildly rowdy spectator who had been getting on his nerves.

While it would not be fair to describe that kind of behaviour as routine for the 27-year-old, it is hardly unusual either and he is constantly balancing putting on a crowd-pleasing show and "stepping over the line."

He became hyper-defensive when asked about the spitting incident, which Wimbledon officials will investigate subject to the umpire's report.

"Some people love to just tear me down," he said. "I couldn't care less if there is an investigation about me doing that, to be brutally honest with you. I know what I bring to the sport.

"I've played so many matches where I've given my all and just come up short and there's only one thing you guys write about. Today, enjoy it. Watch it back. I hope you just love my tennis and write about that."

For all his undoubted talent, Kyrgios has an underwhelming Grand Slam record, reaching the quarter-finals twice but not since 2015. Standing in his way in the third round Saturday will be Greek fourth seed Stefanos Tsitsipas, with a promotion to one of the main show courts seemingly a certainty.

"I'm excited. I feel like we both earned the ri...

Piastri's stance has knock-on effects for other teams 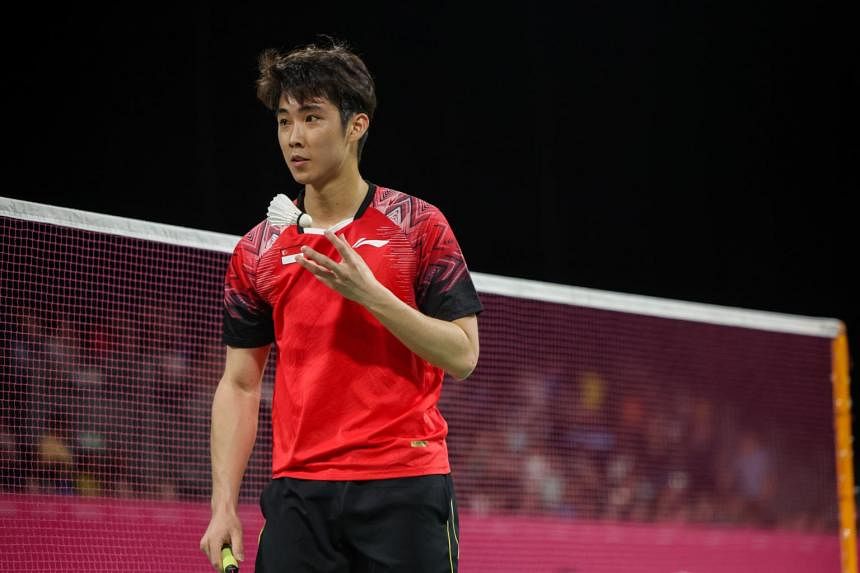