Jackson Wang is coming back to Singapore very soon – this time, for a solo concert.

It was announced on Wednesday (Sep 28) that Wang, who was just in town in August for a slew of promotional activities, will be bringing his Magic Man world tour to Singapore on Dec 23.

Only six dates have been confirmed so far: Bangkok on Nov 26, Kuala Lumpur and Singapore in December, London and Paris in January 2023 and Dubai in February. Ticketing and venue details have not yet been announced.

The tour is named after his recent solo album, released in early September, which debuted at No 15 on the all-genre Billboard 200 chart.

"See u there. I promise it’s different," Wang wrote in his Instagram post, announcing his tour dates.

The Hong Kong-born musician, who is a member of K-pop group Got7, had a jam-packed itinerary while in Singapore in early August. He launched his fashion line Mudance in a star-studded affair at Voco Orchard Singapore; hosted a party at Marquee nightclub at Marina Bay Sands, where he performed a showcase; and he collaborated with the Singapore Tourism Board on a series of travel vlogs that are slated for release at the end of this year.

Commentary: Why are Singaporeans so obsessed with the Orchar...

Interactive: How are lifelike prostheses for patients made? 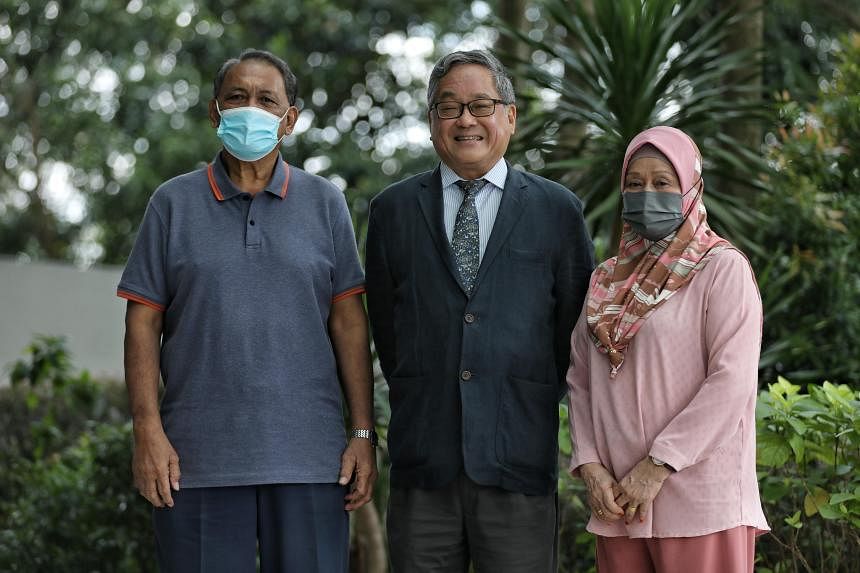