SINGAPORE - With eight career wins, two of them this year - Asian Tour's Maekyung Open and SK Telecom - Kim Bi-o is considered a golfer on a mission.

The ever-smiling South Korean hides that penchant for winning by easily greeting his fellow-golfers (rivals, in a way) with warm handshakes and cheerful fist-pumps that puts him at ease.

But once on the course, the 31-year-old Seoul-born celebrated golfer who plays on the US PGA Tour, is focused and applied.

For 18 holes on Wednesday (Aug 10) as his pro-am flightmate, I watched his behaviour and demeanour and came away with the feeling that this touring pro is very serious about his game.

And this alone should put him among the favourites for the Asian Tour's US$1.5 million (S$2.1 million) International Series which tees off at Tanah Merah Country Club's Tampines course on Thursday morning.

Kim did not wait to show that he is a golfer in glory-hunt. On the first hole, he drove to the left rough and then used a nine-iron to send his ball to six feet from the pin for his early birdie.

He added four other birdies and just missed a putt on the difficult 200m par-three fourth to ruin his card with a bogey.

Still, a four-under 68 is a noteworthy score for a golfer who has also played on the PGA Tour, One-Asia Tour, Web.com Tour and Korean Tour.

Introduced to the game by his golf-playing dad, S.K. Kim, at the age of nine, Bi-o, a father of two, enjoys the game which his wife had a passion for too.

However, he agrees that the firm favourite for the event is American 2018 Masters winner Patrick Reed.

"He is an accomplished golfer who comes with a big reputation. He should feature on the leaderboard," said Bi-o, who is paired on Thursday with American Peter Uihlein and Japanese Yuki Inamori.

Reed demonstrated his ability with a seven-birdie seven-under 65, bagging them on par-three, par-four and par-five holes.

"I like the course," said Reed, adding that "errant shots can punish you badly".

"You have to keep the ball in play and study the wind direction," he added.

The affable Reed was a hit with the fans and obliged many with autograp... 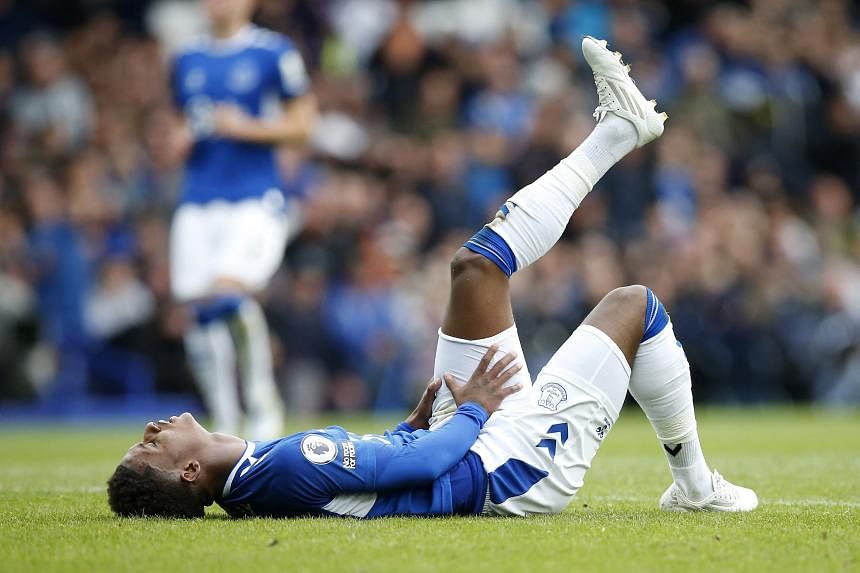 Football: Injuries 'up 20 per cent' in Europe's top leagues