Fewer suicides reported in Singapore in 2021

Figures from Samaritans of Singapore (SOS) showed that suicide deaths among those aged 60 and above also declined, from 154 two years ago to 112 in 2021.

In a media statement on Friday (July 1), SOS attributed this to efforts by the authorities - together with the mental health sector and the community - to prioritise mental well-being and suicide prevention in the light of the impact of the Covid-19 pandemic on mental health.

The non-profit suicide prevention centre noted, however, that suicide remains the cause of the most number of deaths among people aged 10 to 29 for the past three years.

"Comparing 2020 with 2021, our crisis hotline has seen a 127 per cent increase in calls from young people aged 10 to 19, expressing a strong cry for help that cannot be ignored," he said.

He noted that demand has grown for the group's text messaging service, SOS CareText.

Data is not available for SOS CareText, which was launched in 2020 and expanded into a 24-hour, seven-days-a-week service this year.

Noting that it had introduced various youth-oriented programmes over the years, SOS called for greater effort to enhance and expand current initiatives to tackle suicide among youth.

Dr Jared Ng, senior consultant and chief of the Institute of Mental Health's Department of Emergency and Crisis Care, said: "Young patients we encountered have been reporting various stressors in their lives, such as interpersonal issues with their family and friends, academic stress, achievement stress and future job stress."

Preventing youth suicides requires coordination among various sectors - such as education, social services and health - as well as support and ... 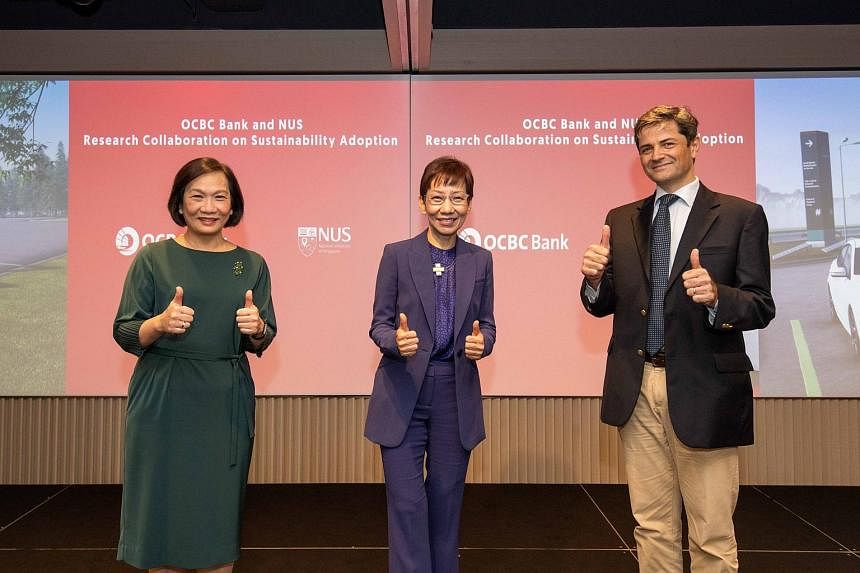 SBS Transit refutes allegations that bus driver was not driv...