SINGAPORE - Patients with Alzheimer’s disease – the most common cause of dementia – may soon get a new drug that can slow progression of the disease, a recent study has found.

Speaking to media on Tuesday, visiting consultant in the Department of Psychological Medicine at the National University Hospital (NUH) Christopher Chen said disease progression for patients who were given the drug known as lecanemab was found to be at least six months behind those who received a placebo after 18 months of treatment.

The Phase 3 trial of the antibody drug involved nearly 1,800 participants aged 50 to 90 with early stages of Alzheimer’s disease. They included 13 patients from NUH, the only centre in South-east Asia that participated in the study. Associate Professor Chen, who is also director of the Memory, Ageing and Cognition Centre at NUHS, co-wrote the study.

One in 10 people here above 60 are affected by Alzheimer’s disease, which has no effective treatment.

In the trial, lecanemab was found to be capable of interfering with the formation of amyloid plaques that collect between neurons and disrupt cell function. Amyloid is a naturally occurring protein in the brain that can clump together to form plaques.

Patients who took the experimental drug had a slower level of cognitive and functional decline and experienced a greater reduction in amyloid formation than people who did not, said Prof Chen, who noted it was the first study of an anti-amyloid treatment to show convincing results. 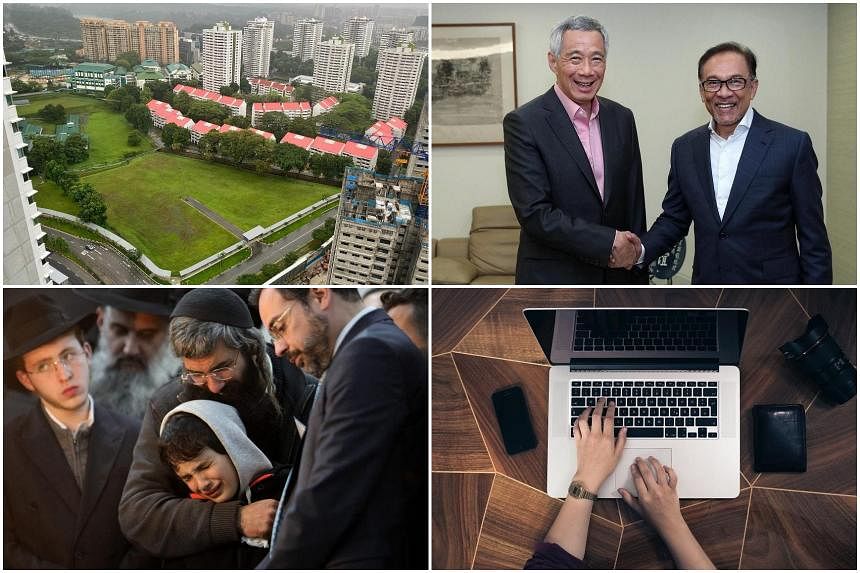 Evening Update: Today's headlines from The Straits Times on ... 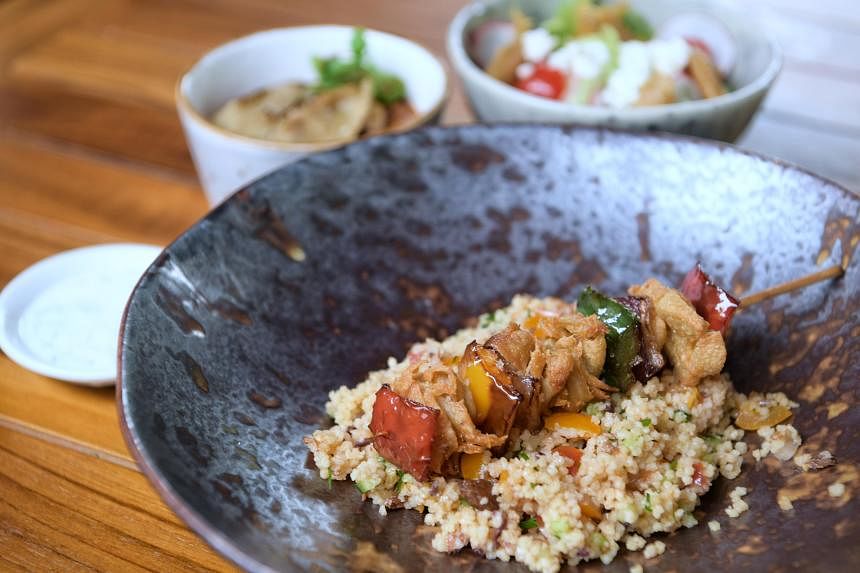