Did you miss a session from GamesBeat Summit Next 2022? All sessions are now available for viewing in our on-demand library. Click here to start watching.

Following the reveal of its Witcher 3 next-gen launch, CD Projekt Red is winding down support for two of its Witcher-related spin-off titles. Support for Gwent, based on the in-universe card game and The Witcher: Monster Slayer, a mobile title will taper off through early 2023. By the end of the year, support will end entirely.

Gwent is a popular card game within the world of The Witcher, which gamers could partake in The Witcher 3. CDPR eventually spun the game off into a standalone title. According to CDPR’s 2023 Roadmap video, Gwent will receive 24-card batches in April, July and September. Shortly after that, CDPR will end active support for the game, though it’ll still be playable.

Monster Slayer was more of a Pokemon GO-style mobile title, with the player taking on the role of a Witcher hunting monsters. It was developed by Spokko, a CD Projekt affiliate studio. Given that it was a game that involved going outside for large periods of time (to find said monsters), its release during the pandemic was poorly timed. Spokko announced it’s shutting the game down on June 30, 2023. Starting February 1, the game will no longer be available to download and the developers begin the sunsetting process.

CDPR is otherwise heavily investing in its Witcher-universe titles. It announced three games earlier this year, one being

Big Tech binged on workers during Covid-19, but is now purgi... 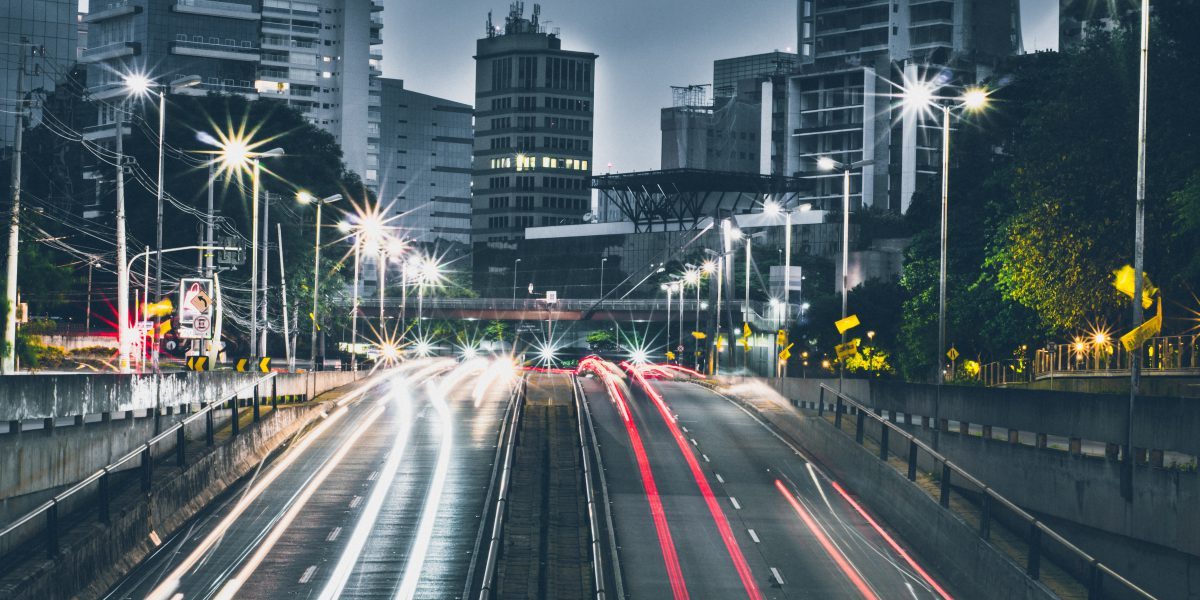 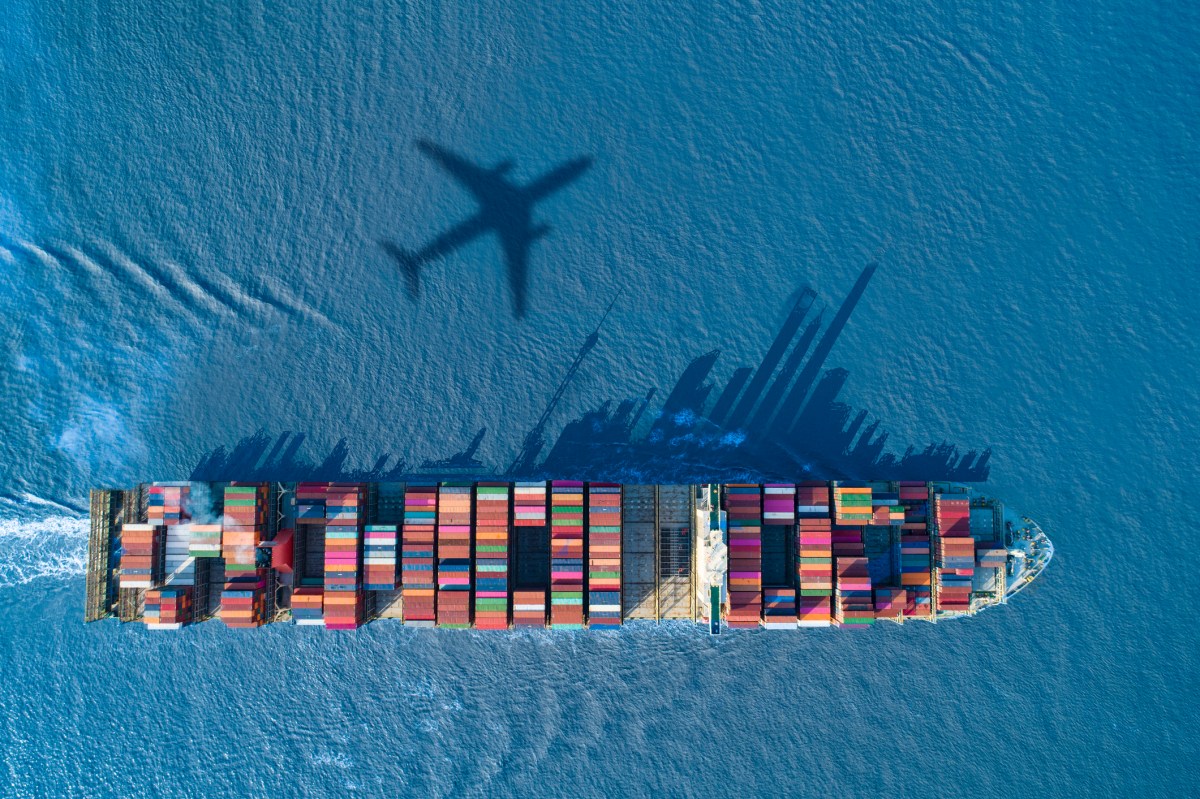