The penalty was less than a regulator wanted.

The Australian arm of the U.S. ride-sharing app maker broke consumer law by misleading customers with warnings they would be charged for cancelling some rides from 2017 to 2021 and by using an inaccurate software algorithm to estimate fares for a taxi service it offered until August 2020, the Federal Court ruled.

By supplying inaccurate information on its smartphone app, Uber "would be expected to lead a proportion of consumers to alter their decision and not proceed with the cancellation and perhaps deter future cancellations", while "suppressing demand" for the taxi service, said judge Michael Hugh O'Bryan in a written ruling.

The Australian Competition and Consumer Commission (ACCC), which brought the case against Uber, and the tech firm had already agreed on a fine of A$26 million, but O'Bryan told the court the evidence provided by both sides was "grossly inadequate", leaving him to speculate on the harm to consumers.

The evidence supplied suggested less than 0.5 per cent of Uber customers had gone ahead with a trip due to concern about cancellation fees. The UberTaxi algorithm overshot the fare estimate 89 per cent of the time, but less than 1 per cent of total Uber rides used that service, the judge said.

Representatives of Uber and the ACCC were not immediately available for comment. 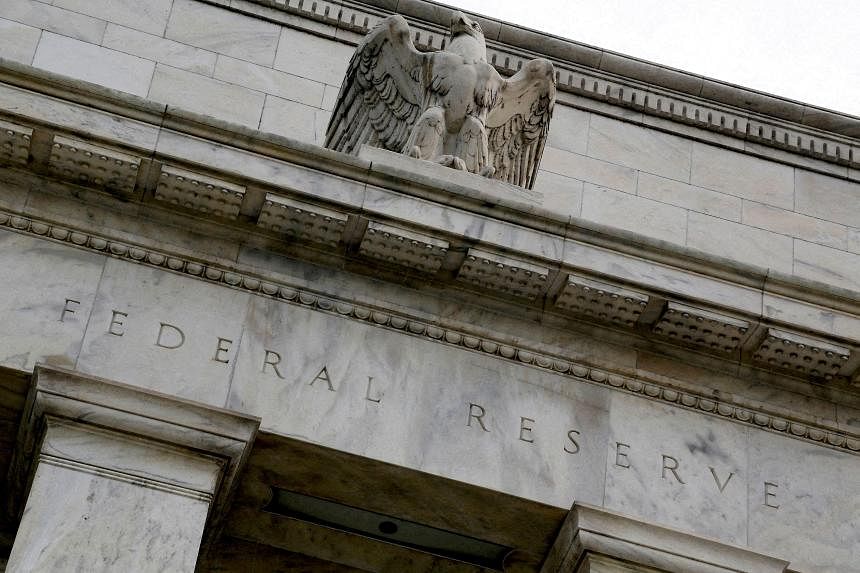